PAULA ATHERTON, CAN YOU FEEL IT REVIEW

Saxophonist, flutist Paula Atherton has enjoyed a long and varied career in contemporary and mainstream jazz. Her acumen on her instruments are poised and adept. Her full-length album Can You Feel It has already begun to garner real accolade with her single also titled “Can You Feel It,” landing a #1 hit, three weeks in a row on Billboard. What is even more cementing about this accolade is she also landed #1 slots on Mediabase and #1 on the Smooth Jazz Network. Each track is produced by various producers including, Bill Heller, best known as the legendary keyboardist for the Ripppingtons. Longtime collaborator guitarist Lou Gimenez who has co-written several of Paula’s tunes historically. Other co-writing and production credits include keyboardist Greg Manning, multi-instrumentalist Matt Godina, including multi-instrumentalist Nathan Mitchell, Paul Brown, and the notable Schuyler Deale known for his work with Billy Joel, Michael Bolton, Jeff Lorber, and more. So what does this all-star line-up of producers and contributors add up to for Atherton? Simply put, a canvas to which Atherton can shine her abilities in the highest preeminent way on her latest album Can You Feel It.

Paula performed at the Hot Smooth Jazz festival in Madrid, Spain, in April 2019 at Maria Guerrero theater.  Other 2019 performances include Jacksonville Beach Jazz series, Dauphin County Jazz Fest, Potomac Jazz Festival, Brass City, Grand Rapids, and Legacy Jazz Festival. Paula just released the 1st single from her forthcoming 6th release, entitled “Can You Feel It.”  It was produced by Greg Manning, and written by Paula and Greg. As of  April 4th, 2020, “Can You Feel It”, was #1 on Mediabase, #1 on the Smooth Jazz Network, (for 4 weeks) and as of May 2nd, has been #1 on Billboard for 3 weeks.

Preceding “Can You Feel It,” Atherton has enjoyed 5 Billboard Top 30 charting singles, “Sassy Strut,” “Herbie,” “Between You & Me,” “My Song For You,” and “Into the Night.” Atherton was also featured on Cindy Bradleys’ single, “Girl Talk,” which hit #2 on Billboard.

Atherton’s sixth release, Can You Feel It includes music from a few different producers. Including Greg Manning, Paul Brown, Nate Mitchell, Matt Godina, Schuyler Deale (who produced “Herbie” and “Low Rider” on previous releases), and Lou Gimenez, who has produced the majority of Atherton’s music.

Click the image below to visit my online store 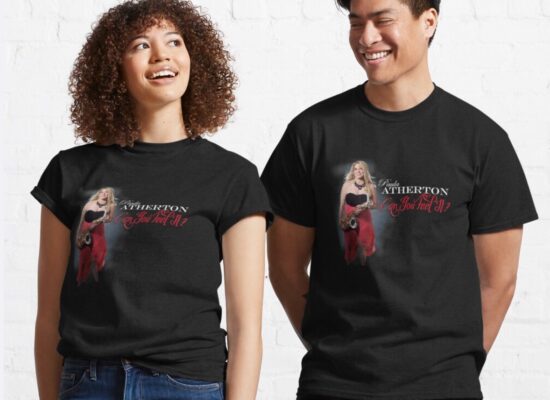 For tickets and more details: https://t.co/d0TbKavmum or tap the LINK IN BIO. https://t.co/5VMOYdsR3b
View on Twitter
2
3

Paula Atherton ·
@patherton1
My new single, written and produced by Greg Manning, “Open Road” releases today!!! To get your copy: 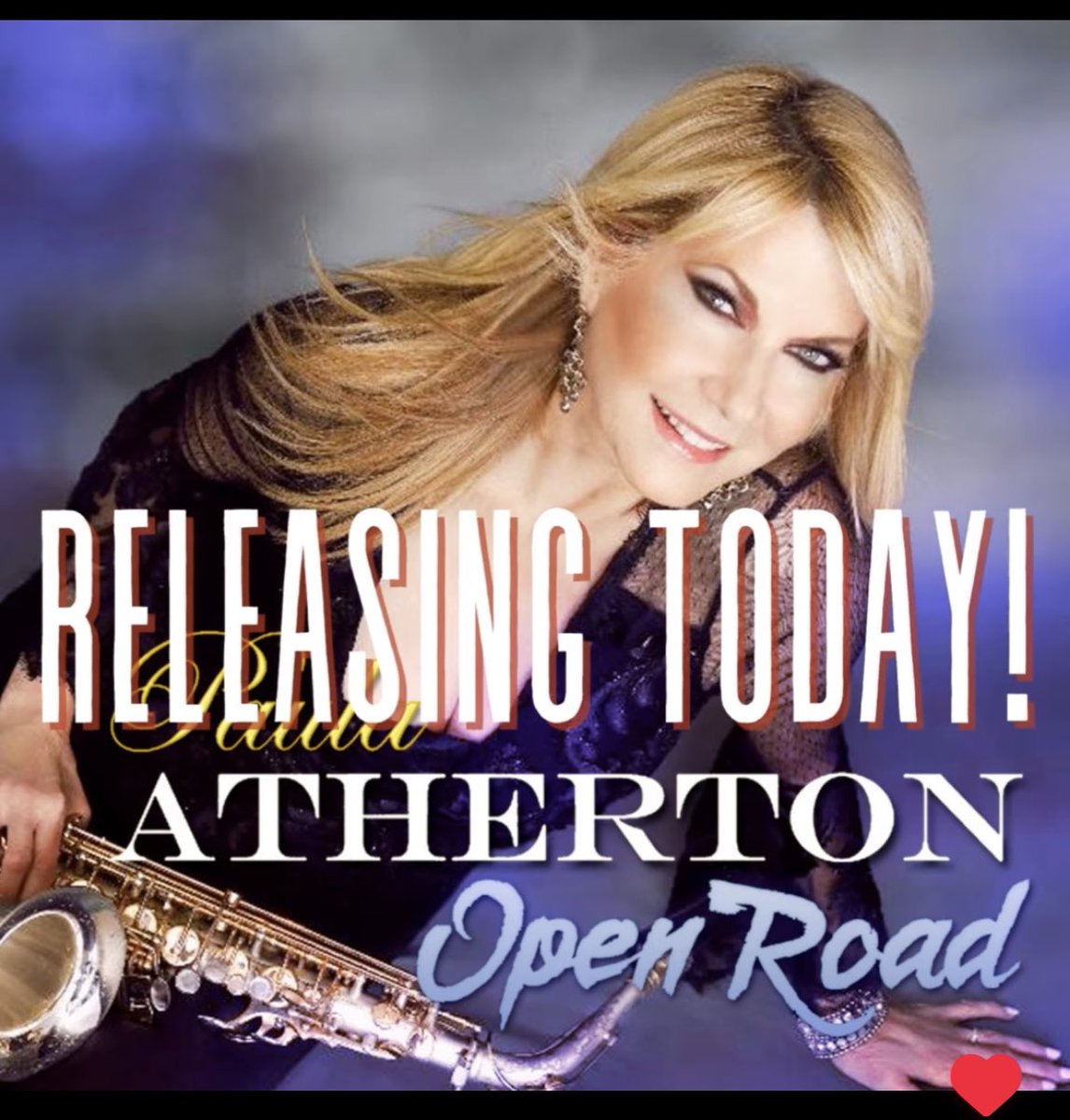 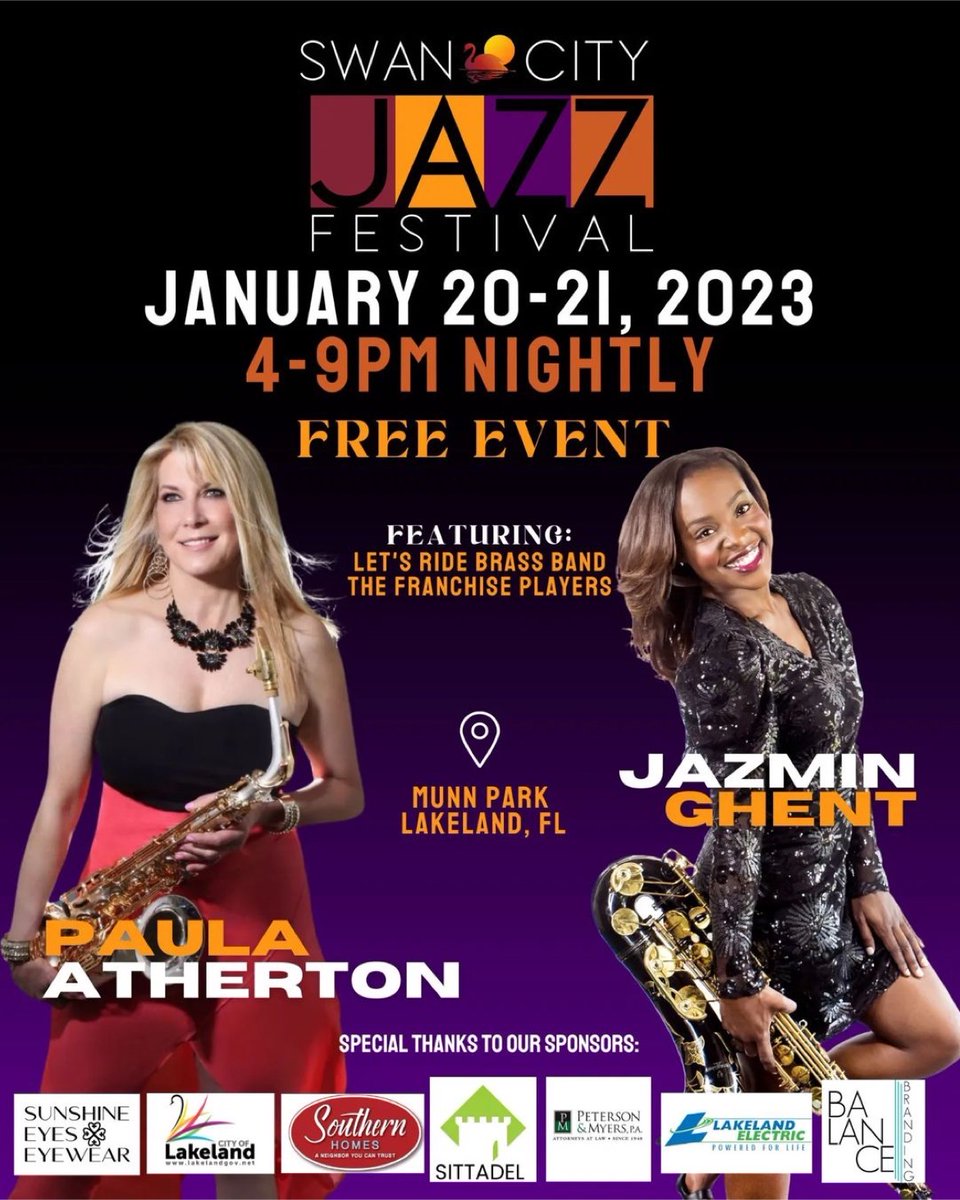 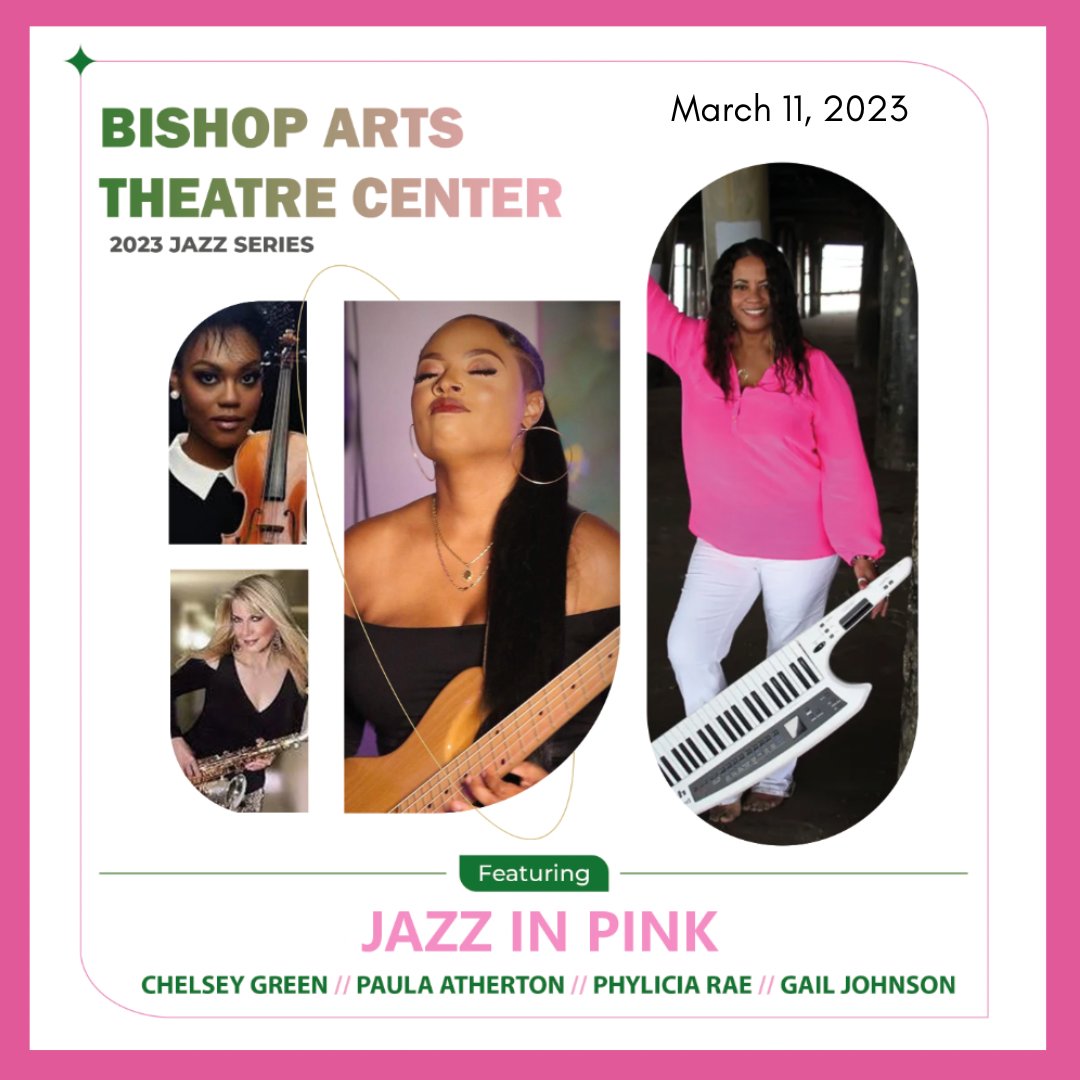 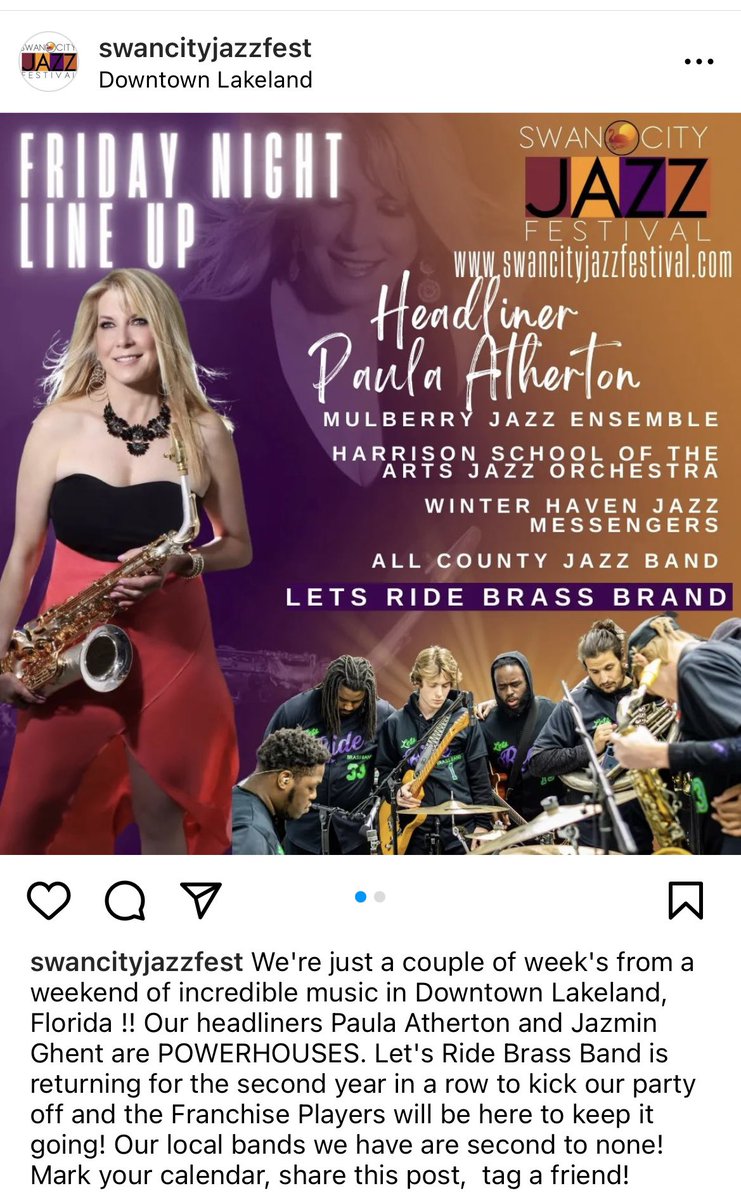 Product prices and availability are accurate as of the date/time indicated and are subject to change. Any price and availability information displayed on [relevant Amazon Site(s), as applicable] at the time of purchase will apply to the purchase of this product.

Prices pulled from the Amazon Product Advertising API on: